We have made a list of popular destinations among national and international visitors in Iran.

Registered as UNESCO world heritage in 1979, will take you back through the glory of the Archaemid empire.

A city located in the dessert may not seem so attractive until you hear about Yazd. The windcatchers which are natural ventilation create a unique urban view. Yazd is also one the Zoroastrian capitals of the world.

The city of poems and poets, famous for its hospitality. A favorable destination among Iranians and foreigners because of the gardens, historic attractions and mild climate.

The second biggest city in Iran. the city of the tomb of Imam Reza, the eight imam of Shia. A top pilgrimage and religious tourist destination in the Islamic world. 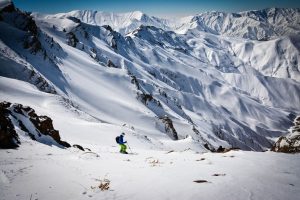 Shemshak and Dizin sky resort are 35 km from the capital Tehran. A very convenient getaway for winter activities. 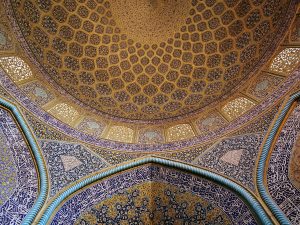 The capital of the Safavi Dynesty, one of the most powerful eras throughout Iran’s history. The art of architecture of Isfahan is amazing. Isfahan was called ” half the world” in its time of glory.

The coral Island Kish, in the Persian gulf, is a top destination for lranian travelers. Famous for its lux shopping malls and expensive hangout, is very popular specially in cold seasons.

Weekend getaway for Iran’s capital,Tehran, residents. The different climate of this narrow district by the Caspian sea attracts many Iranians from all over the country to this district.

The capital of the Islamic republic of Iran. This vast city which has been the capital since the Qajar era includes a variety of tourist locations; historical, artistic, modern which can keep any taste amused.