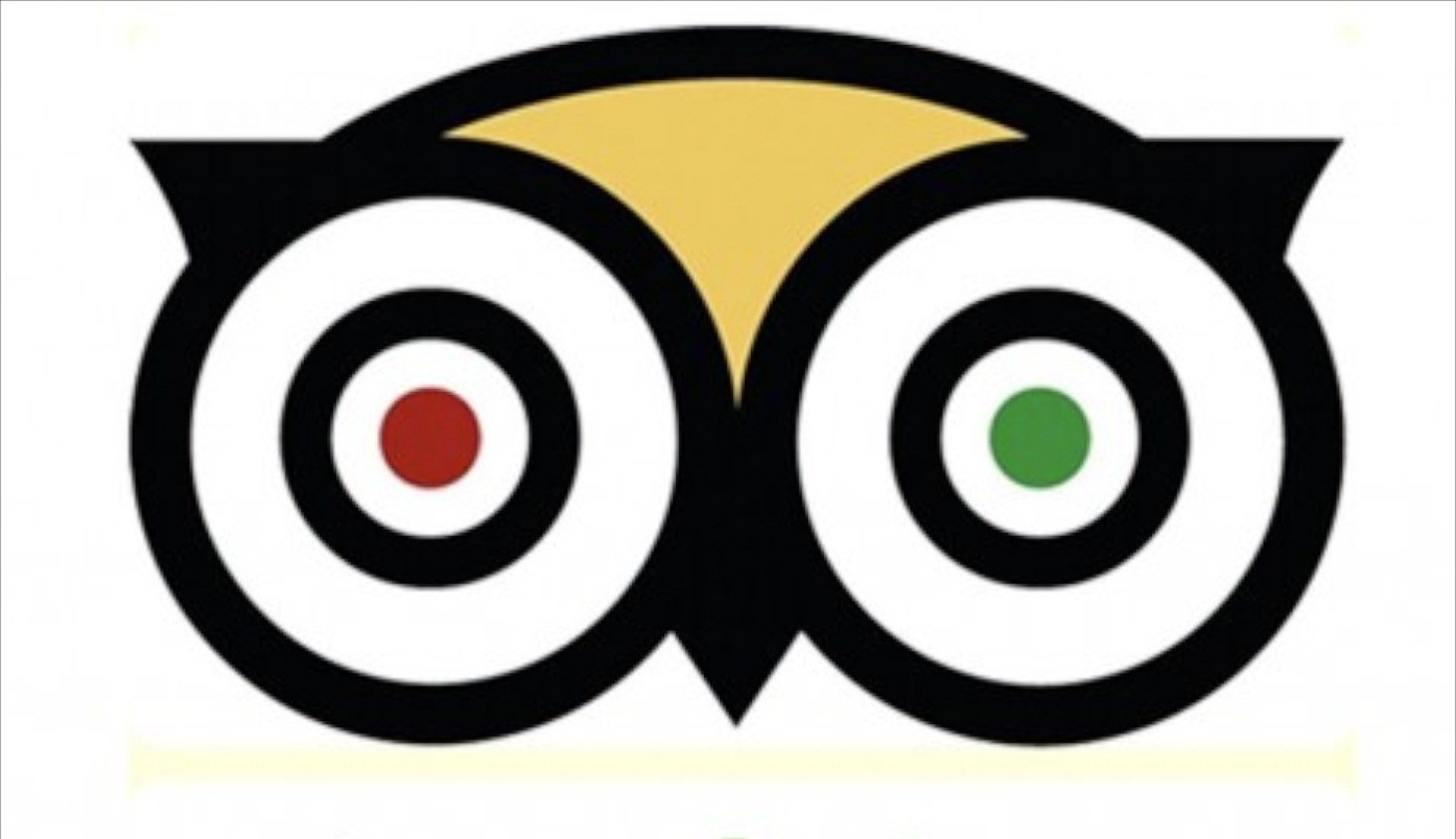 It’s a great honor for Iran Traveling Center to be selected by TripAdvisor; the world’s largest travel site with more than 200 million unbiased traveler reviews, as a top suggestion for Tehran daily tour.

Positive feedback from previous passengers, organized itineraries, best use of time during travel, patient, knowledgeable and fast staffs in the agency to be in touch with online clients, use of experienced guides and reliable drivers are the key for this choice by TripAdvisor.

Now let’s return to Tehran and review things you can do and places you can visit while in Tehran. We divide the highlights so that you can get a general idea about Tehran, Iran’s capital.

National Museum of Iran, aging more than 70 years, containing 300,000 museum objects in an area more than 20,000 square meters, is not only the largest museum of History and Archaeology of the country, but ranks as one of the few most prestigious museums of the world in regard to grand volume, diversity and quality of its huge monuments. In the Iranian museum tradition it is considered Iran’s mother museum, aiming at preserving relics of the past to hand down to the next generations, enhancing better understanding among world peoples and nations, discovering and showing Iranian’s roles in shaping world culture and civilization and trying to enhance public knowledge in Tehran Daily Tours Package you can enjoy this quite pretty museum in Tehran.

As one of the Iranian famous museums, Abgineh museum comprises several halls and workshops and a library. Art works and handicrafts exhibited in this museum include three collections of porcelains, glassworks and crystals. The building is situated in a garden with a span of 7000 square meters and was used by Qavam himself till the year 1953.

The background of National Jewels of Iran dates back to Safavid era in which it was decided that national jewels belong to National Treasury of government apart from the personal properties of the sovereign. The valuable collections of this museum comprises of the pink colored diamond of Darya-ye-Noor (182 Carats), the Peacock Throne or Takht E Tavous which was built during the reign of Fathali Shah consisted of twelve different pieces (Joined together)and with 26,733 pieces of jewels attached to it. A golden globe (atlas) of Naseeruddin Shah, with 34 kg of pure gold, having 51,366 pieces of jewels and weighing 3,656 grams. On this golden atlas or globe southeast Asia and Britain have been distinctly defined with diamonds, and India with rubies. Sculptured pieces of turquoise of Firoozeh and large pearls of the Persian Gulf have also been used to adorn this globe. In Tehran Daily Tours Package you can enjoy this quite pretty museum in Tehran.

Carpet-weaving is undoubtedly one of the most distinguished manifestations of Iranian culture and art, dating back to the Bronze Age, but as the materials used in carpets including wool and cotton, decay into dust during the course of time, archaeologists couldn’t make any special discovery during the archeological excavations. What has remained for us from the early ages as evidence of carpet-weaving are nothing more than a few pieces of worn-out rugs. Such fragments do not help very much in recognizing the carpet-weaving characteristics of pre-Seljuk period (13th and 14th centuries AD). Among the oldest pieces discovered are those found in Eastern Turkestan, dating back to the third to fifth centuries AD, and also some of the hand-weavings of the Seljuks of Asia Minor on exhibit in Ala’edin Mosque in Konya and Ashrafoghlu Mosque in Beyshehir, Turkey. These pieces attracted the attention of researchers earlier this century, and now they are kept in the Museum of Turkish and Islamic Art in Istanbul and the Mowlana Museum in Konya. in Tehran Daily Tours Package you can enjoy this quite pretty museum in Tehran.

Also known as TMoCA, has many of the world’s most expensive and rarely seen pieces of modern art, including works by Vincent van Gogh, Pablo Picasso, Andy Warhol and Jackson Pollock. It has collections of more than 1500 items that include 19th and 20th century’s world-class European and American paintings, prints, drawings and sculptures. TMoCA also has one of the greatest collections of Iranian modern and contemporary art. It is located on the western side of Laleh Park in a striking concrete modernist building constructed.

The oldest of the historic monuments in Tehran, the Golestan Palace (Palace of Flowers) belongs to a group of royal buildings that were once enclosed within the mud-thatched walls of Tehran’s Historic Arg (citadel). In its present state, Golestan Palace is the result of roughly 400 years construction and renovations. The buildings at the contemporary location each have a unique history. The Court and Golestan Palace became the official residence of the royal Qajar family. The palace was rebuilt to its current form in 1865.

It was built by the Pahlavi dynasty of Iran in the Shemiran area (north) of Tehran. This garden was the summer residence of Qajar Dynasty and has an area of 110 hectares. After the Iranian Revolution it became a museum. The museums which are currently open to visitors are: Green Palace, Nation’s Palace, Military Museum, Water Museum, Behzad Museum, Museum of Fine Arts, Abkar Museum, Farshchian Museum, and Museum of Natural History.

It is a historical complex situated in the northern part of Tehran. It consists of several buildings and museums. The Saheb qraniyeh Palace, from the time of Naser al-Din Shah of Qajar dynasty, is also inside this complex. The main palace was designed by the Iranian architect Mohsen Foroughi.

A City within a City! Tehran’s history as the capital dates back to the Ghajar time. Besides museums, palaces and mosques which are the mirror of a nation’s history, this bazaar of Tehran has its own fair share of the nation’s history. Tehran’s bustling and crowded bazaar covers a huge area.The main business in Tehran’s grand bazaar takes place around noon (10-12) and between 5-7 pm in the evening. Visitors are encouraged to bargain over prices.

Did you have any experience about Tehran Daily Tour or other tours with us? Share your experience with us and other Enthusiasts.