As the 17th greatest country in the world and 2nd one in the Middle East; Iran has great roads connecting different parts of the country together. There are high quality and very affordable well-developed transportation system available in Iran. Which are frequent, reliable, safe and very cheap. One of the most available ones are buses. Iran bus transportation system covers a lot of ground within the country. For booking bus ticket in Iran, please consider they usually come in two classes. The VIP/first class is more luxurious while the second class is more frequent and economic. First-class tickets are reasonably priced, so it is suggested to book them. There are different bus companies offering competitive and comfortable, bus ticket in Iran. Iran Traveling Center provide you with rapid reservation system for booking bus ticket in Iran for all domestic destinations.

You will read about Bus ticket in Iran and: 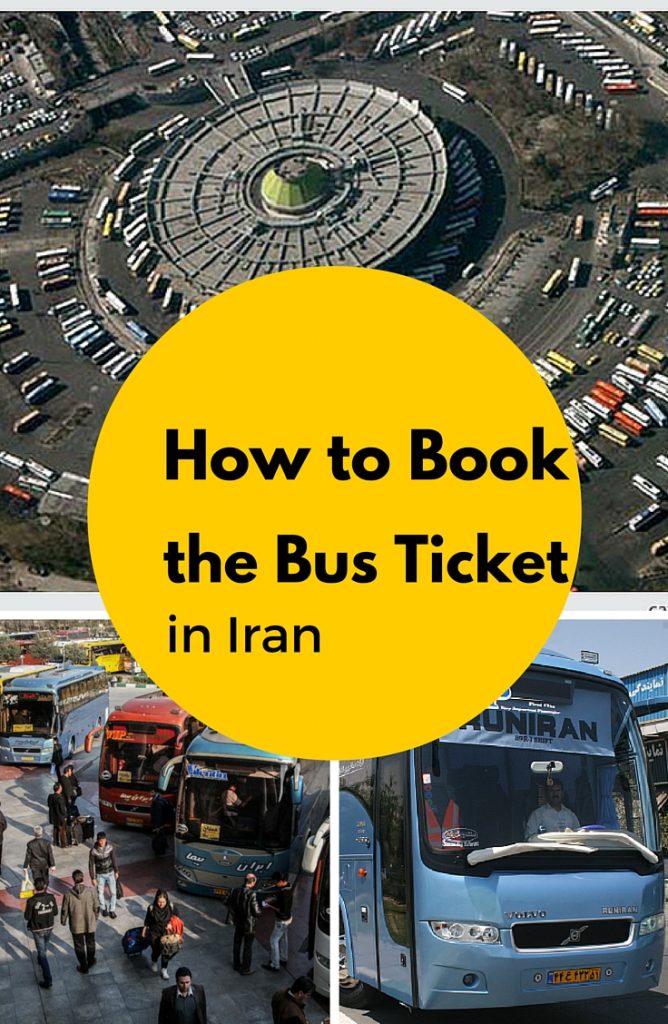 How to Book the bus ticket in Iran?

Be careful about Nowruz

Do not forget transportation can be a problem for about ten days before, and especially after Nowruz, in Iran.  Iranian New Year starts on March 21 until April 2. Its highly recommended to book the trip and tickets before this time.

Luxury Traveling by Bus in Iran

When you are planning to book a bus ticket in Iran, remember that those luxury buses which have a capacity of 25 seats are equipped with air conditioner, fridge, monitor & safety belt. Passengers are entertained by DVD music, films, cake, Juice and mineral water while traveling.

Nick & Dariece on their blog stated:

“You’ll feel like a real luxury traveller when you’re backpacking in Iran. There are some beautiful and enormous buses with wide lounge chairs that lean back all the way, and service that you’d expect to find in a Michelin starred restaurant. You can take trains and taxis that are more affordable than local buses in many other countries, and there are often cheap internal flights as well.” 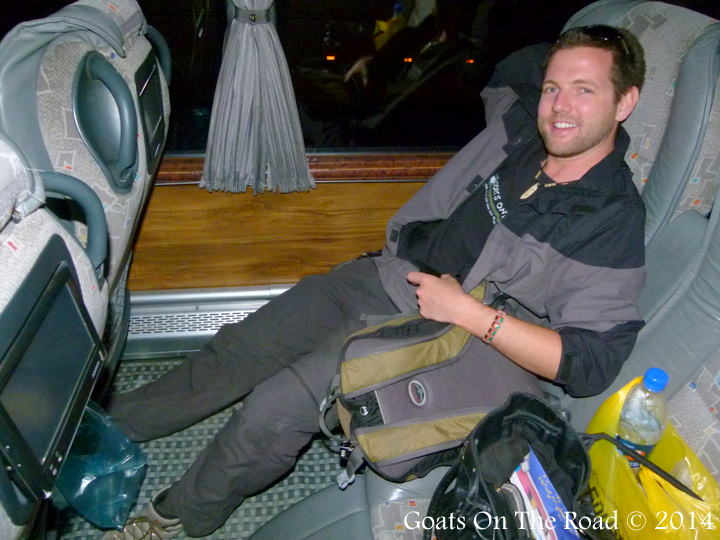 Why is Bus Transportation Important in Iran?

Bus transportation is the first way of transportation in Iran. Traveling  by road is very affordable and popular among both Iranian and foreign travelers in Iran. The road network is extensive with both paved roads and motorways. It’s running for almost 52,000 km connecting all major cities across the country. By using bus transportation you may save your money, and time. How? Overnight buses are available almost between every major cities of Iran. You can choose them and pass your night in the comfortable buses and in the morning, you will be in the next city.

Once more we mention; transportation here is easy to organize, comfortable and very cheap in the case you apply on time especially in high seasons of traveling in Iran.

The cost of bus ticket in Iran is very low. For example, the purchase price of the best VIP bus ticket from Tehran to Isfahan is about 6 USD. The same way with normal bus is about 4 USD. Iran has 56 K bus and minibus with approximately 300 bus terminals. Every year Iranian and tourist have 400 million bus trips inside the country. 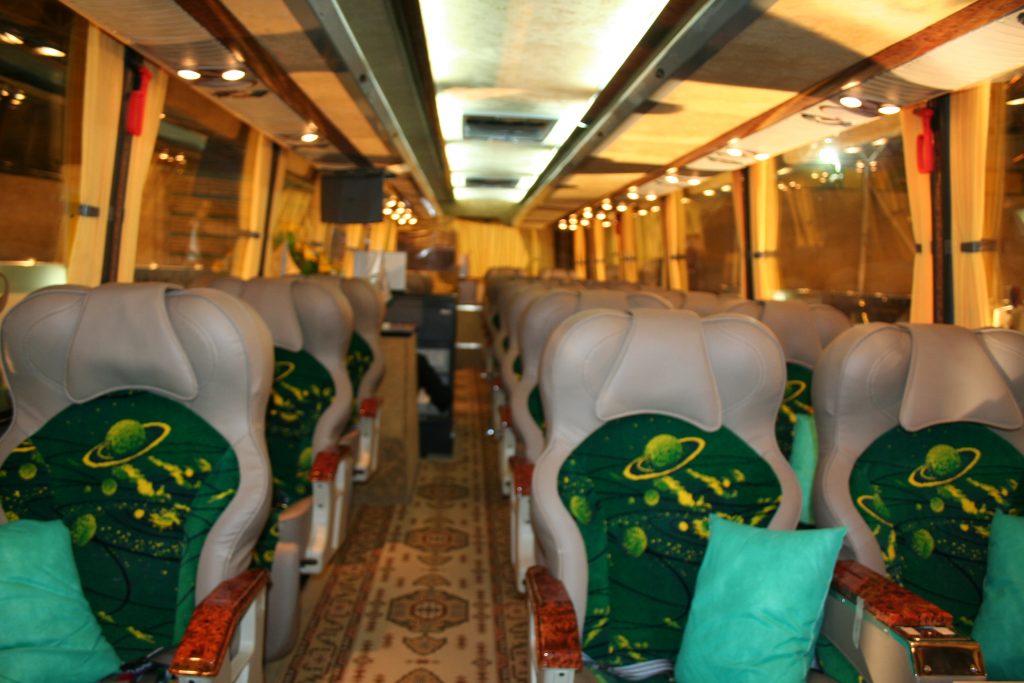 Where to Buy Bus Ticket in Iran Main Cities: